Animalia Weekly: Can Dogs Sniff Out COVID in Humans? 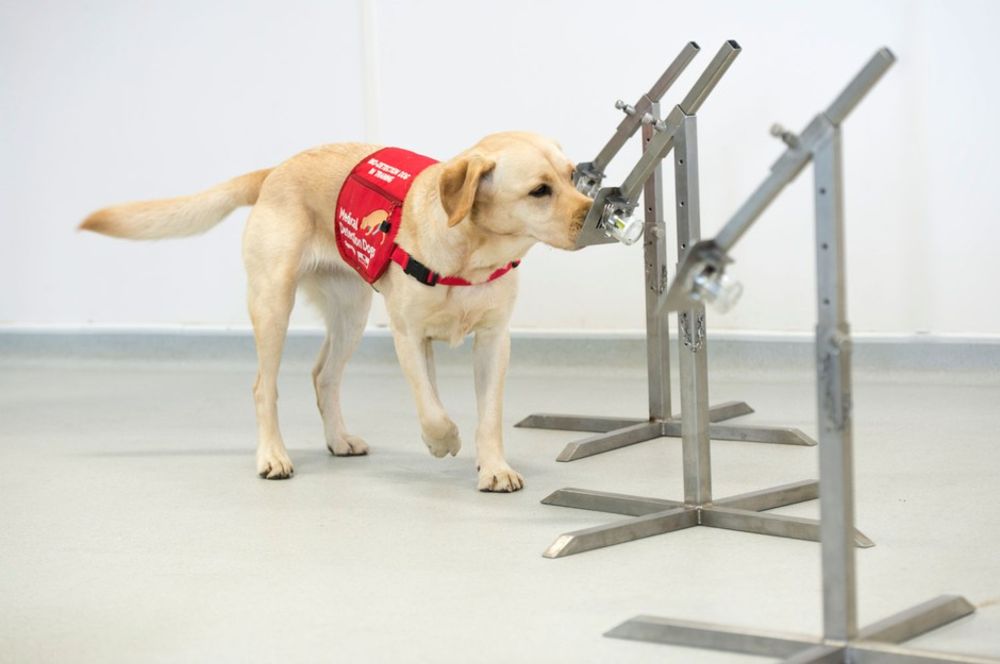 A research team in Brazil has successfully shown that dogs can detect Coronavirus in the sweat of humans, which is pretty wild, and just another reminder that dogs are the greatest species on this planet.  Far greater than their human counterparts.
You probably know dogs smell incredibly well.  They have 300 million olfactory receptors, compared to just 5 million for humans.  You probably also know dogs have been used in forensic science for decades, and most recently have been found to detect tumors in humans.  As for COVID – well the virus itself is of course odorless.  However, there are compounds in the sweat of those infected that are unique to COVID cases which dogs can detect when trained to do so 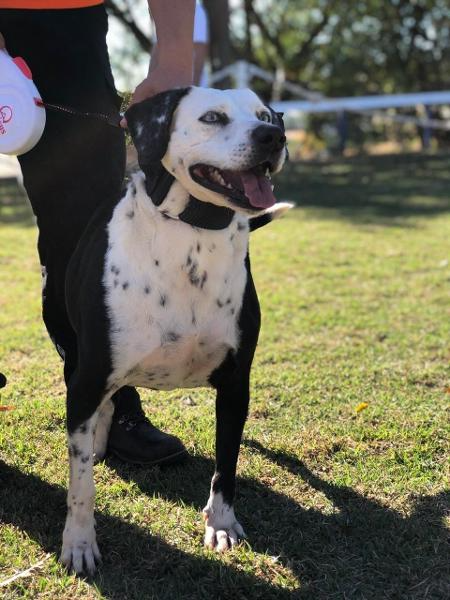 In fact, in one particular case, an RT-PCR test (a common COVID test) was negative, but a trained dog disagreed. Turns out, the dog was right! The PCR test had failed because the body already created antibodies as it was likely well past 14 days, but the dog could still detect the traces of COVID in the system.
Now, this doesn’t mean dogs are the new testing tool for COVID. There are far more inexpensive and less adorable testing abilities out there and getting smaller, cheaper and more accessible.
However it does really make you scratch you head even more when thinking about those out there who still don’t buy into it. Who still think cases are overestimated, or the virus is not as widespread as the media portrays. Let’s just say this – if a dog needs to convince you of science, you need to do some serious internal soul searching.
Oh and don’t worry, the dogs or their trainers have no risk of infection as the compounds they are detecting in the sweat are not contagious!
Read the full story here.
Pygmy Possum Feared of Bushfire Extinction is Found! 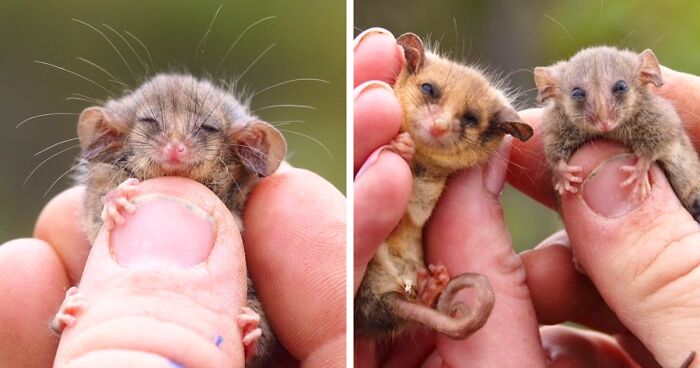 One of the world’s most utterly and absurdly adorable animals – the pygmy possum – was feared as possible all but lost following the devastating Australia bushfires from earlier this year (yup, that was also 2020!).

Good news! Scientists this week found a living specimen on Kangaroo Island in South Australia, giving hope the species will be saved. These little critters – who weigh less than 10 grams – are not out of the thick of danger though. The bushfires have left them exposed to predators, particularly feral cats, until the bushland regenerates.

So why is the world’s smallest, only hibernating marsupial important? We always like to highlight that here at Animalia. These possums eat the seeds of mountain plum pine trees (they also eat moths). As they scavenge for these seeds, they are essentially only dispersing them as well, since they don’t fully eat their bounties and tend to make a mess along the way.

Enjoy this YouTube video of the pygmy possum, you can thank us later:

Oh, and if you want to support Australian wildlife recovery from the bushfires, please check out our Animalia Australian Wildlife Tees we made with artist Donald Robertson.

Proceeds are shared with WIRES, an incredible conservation in New South Wales! 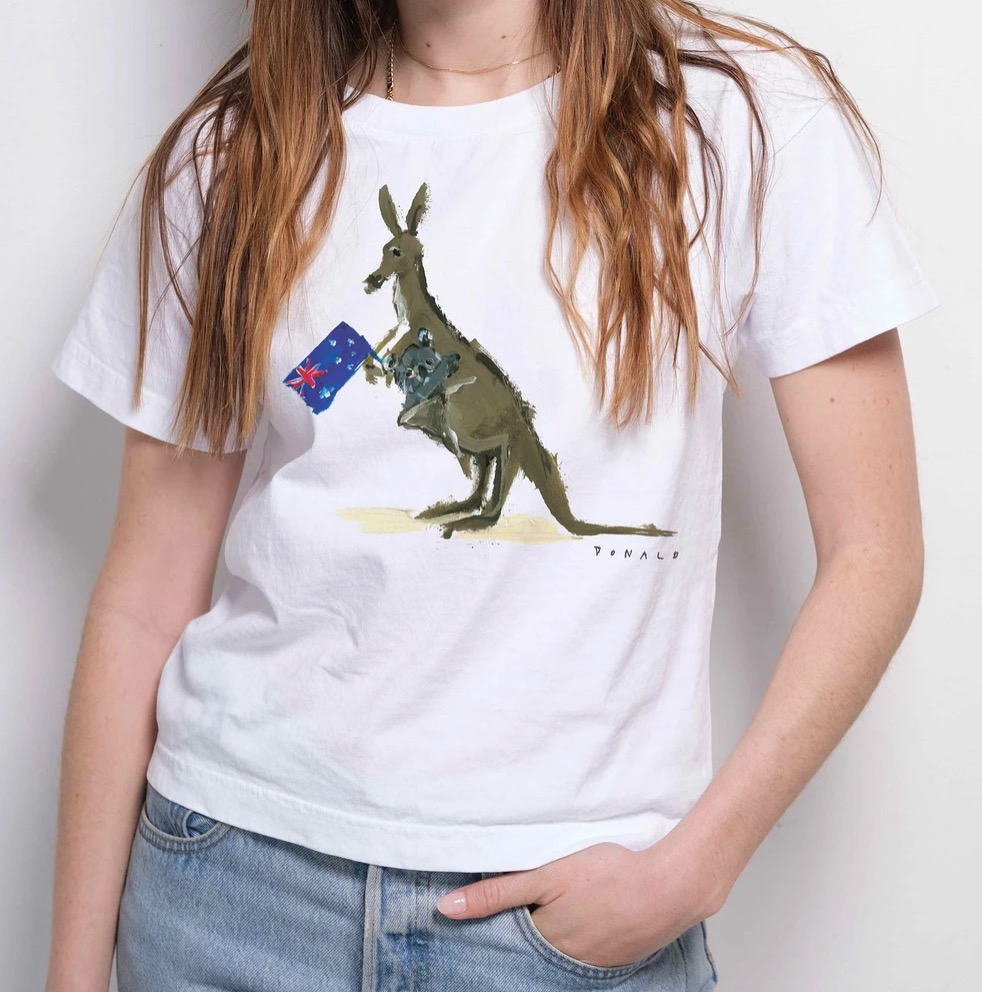 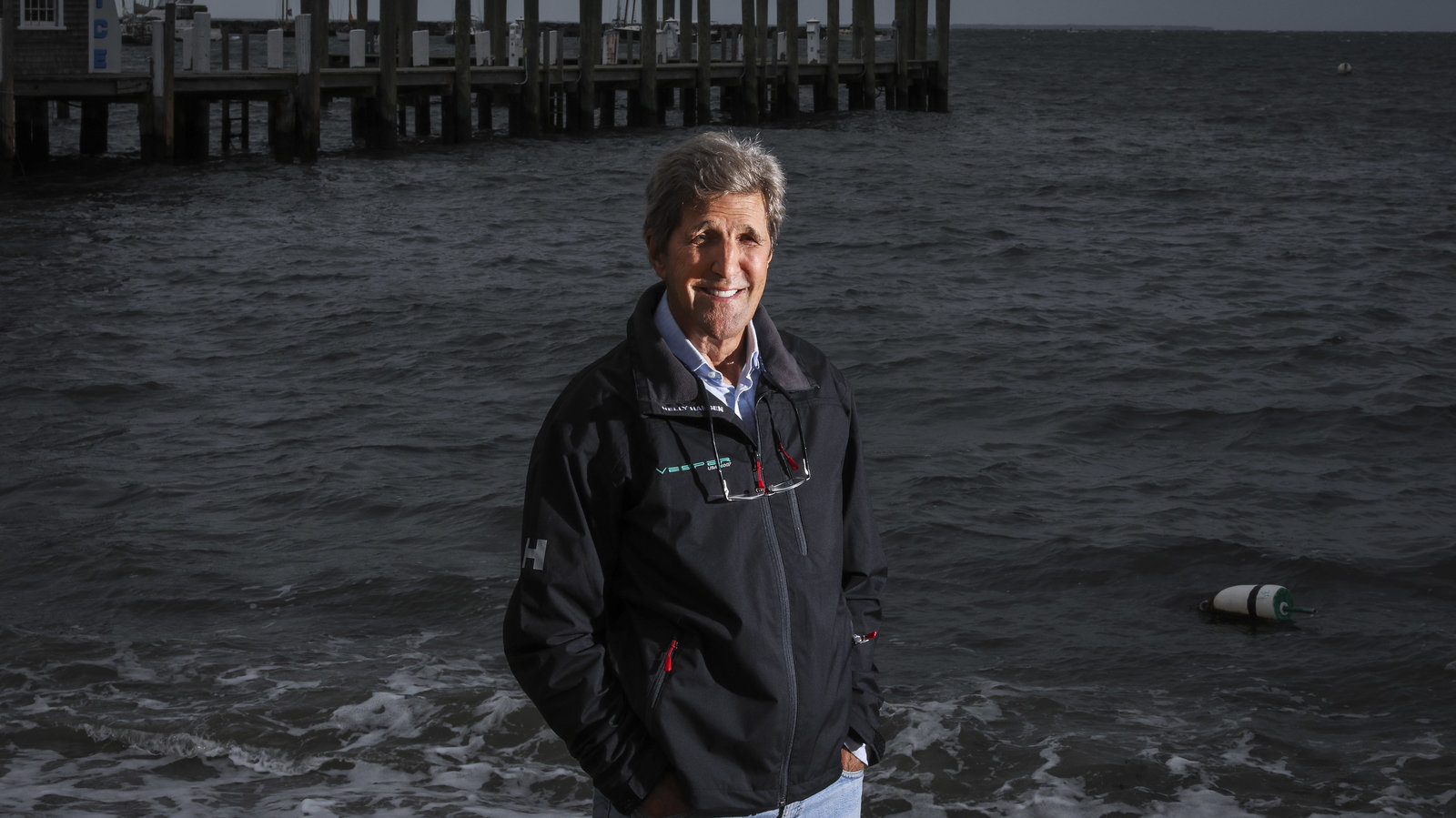 Kerry will be the key Climate envoy for the incoming president, focusing on international relations in order to rebuild the tarnished global reputation of the United States on climate thanks to Donald Trump.

His first order of business will be rejoining the Paris Climate Accord, which Trump quickly pulled the US out of after taking office. Rejoining will be easy according to Kerry, but gaining the trust back of the nations within it will be the challenge ahead.

He also spoke about the importance of figuring out a working relationship with China. There is simply no way any one nation, including the US, can tackle the climate crisis on their own. China is perhaps the most important and most uncertain piece of the puzzle. While China has been doing some effort domestically to boost electric vehicles and curb emissions, they are causing all sorts of problems with their expansion into Southeast Asia and Africa, decimating local environments and ecosystems with complete and utter disregard for any climate problems they are causing. This is the great illusion of China right now on climate – make some positive changes on the mainland while causing massive problems orders of magnitude larger overseas.

You can listen to a short interview from John Kerry here.