Researchers published the first of it’s kind global map of bee population density. This could serve as a critical tool or tracking migration and behavior patterns of bees as we continue to try and protect them.

In case you didn’t know, bees are pretty darn important. They are responsible for roughly 40% of our ENTIRE food supply between the plants they pollinate that both feed us directly and feed livestock we eat. Yet bee populations have been on the decline due to climate change impacting forage season, pesticides, and the emergence of natural pests such as Varroa mites.

This map was created using 5.8 million public bee records across 20,000 different bee species, which you can see for yourself on the fantastic taxonomy site DiscoverLife. So its pretty comprehensive.

Interestingly enough, the map shows that bees are much more active in temperate climates and dryer ones, rather than humid, tropical, or forested areas. This may indicate that bees are also learning to adapt to climate changes, which could in turn change our global agricultural industry as well.

We hope you all love bees as much as we do. The next time you come across one, don’t swat at it and be a dick, just say thank you and give that bee some positive vibes. 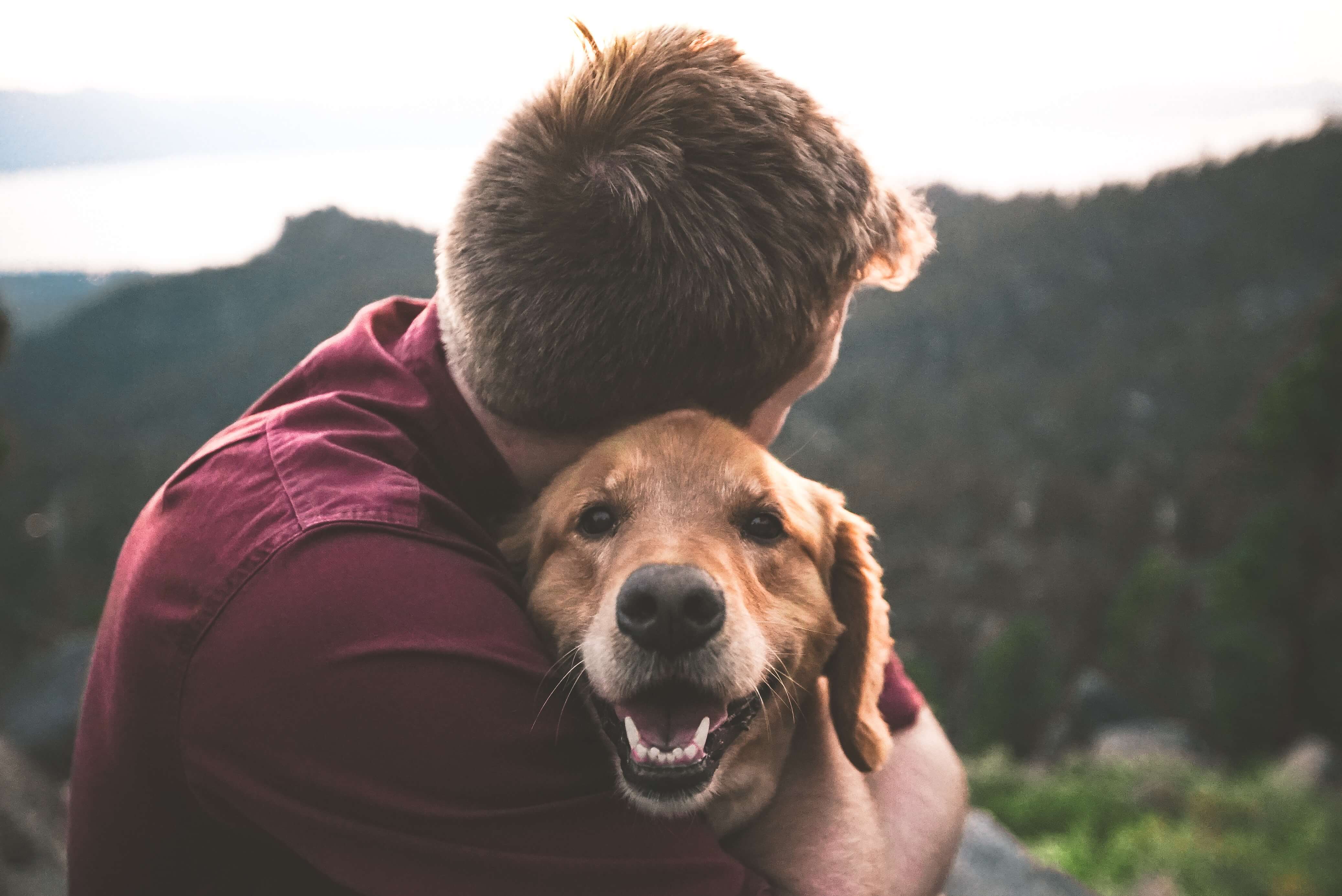 A new study was published on October 30th in Science looked at the bones of ancient dogs as far back as 11,000 years ago, in relation to the humans who lived back then as well juxtaposed against modern dogs and wolves.

It revealed that the relationship between humans and dogs on a deeper social and emotional connection may go further back when we think.

For context, it is believed that dogs descended from wolves somewhere between 15,000 and 40,000 years. Split in terms of moving down a different genetic pathway and thus becoming distinctive species.

It is then widely believe that for thousands of years, prior to the rise of agriculture when humans remained as hunter gatherers, dogs served as only a tool for this work. That there was little domestication beyond a natural symbiotic relationship not too dissimilar to say our symbiotic relationship with rats today.

However this study showed that 11,000 years ago, prior to the rise of agriculture, there were signs of distinctive breeds, and that these breeds followed migratory paths of early human migration.

This may imply then that early humans were playing a role in breeding dogs and keeping a much closer relationship to their packs than once believed. Signaling that deeper social and emotional bond we all know today may have been present in prehistoric humans!

Read the full story here and the complete study here.

Bezos Makes Climate Donation, But Who is Celebrating? 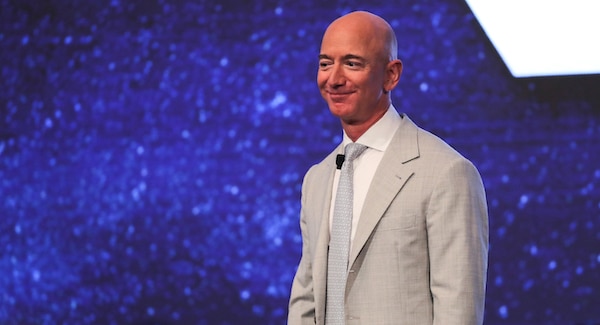 Bezos made headlines this week by announcing he recipients of the first $791M of this proposed $10B climate action fund.

Let’s look at the positives of this first:

Yes, this is better than nothing, but the richest person in the world should be held to a much higher standard than “nothing”. So let’s hope there is a lot more to come from Bezos and he focuses more effort on solving the emission and workforce issues at Amazon vs. throwing some change around to misdirect the narrative around it.

We’re not holding our breath until we see otherwise.